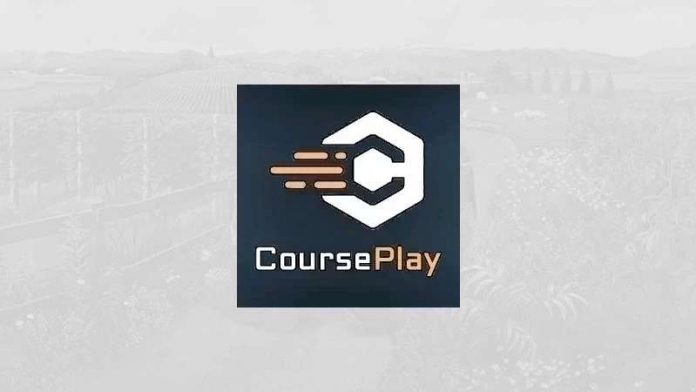 Courseplay v7.1.2.4 FS22
Push Release 7.1.2.4
Some more fixes for bunker silo driver (e.g. wrong behaviour with attached weight)
Add wheelloader + shield and snowcat support (Volvo wheelloader needs fixes by Giants, the snowcat works with 5km/h) #2137
Should fix #2132
Push Release 7.1.2.2
fix for #2117
fix for #2127
might help with #2123
fixes AD not waiting for bunker silo driver to reach its parking position
few more improvements, adjustments and fixes for bunker silo driver
Push Hotfix 7.1.2.1
fixes LUA Errors with silo bunker mode e.g. #2114
fixes reverse driving tractors
fixes MP LUA Errors e.g. #2115
fix for #2113
fixes proximity sensor
Push Release 7.1.2.0
fix for #2094
fix for #2100
fix for #2092
added a minimum offset for auger wagon to trailer of 3.8m #2092 might help with #2090
Slightly adjusted automatic pipe movement. Should help with #2036
Proximity sensor will now be turned off on the same side as the pipe and not only on the left side.
Course rename enhancement #2075
added the Bunker silo driver*
added remaining time to the HUD for fieldwork** #1108
INFO:
The bunker silo mode is available if no valid fieldwork implement or trailer is attached.
The mode is preselected when a shield or a spreader is attached, with a roller you have to cycle through the starting point setting in the HUD until the bunker silo mode appears.
With a shield or spreader attached, Courseplay sets the direction to drive into the silo automatically. If the vehicle has no shield or spreader attached, you have to set the direction manually.
You can also enable/disable the waiting at the park position.
If waiting at the park position is enabled, and a vehicle with a full trailer approaches (driven by the player or by AutoDrive), the driver will automatically drive to the park position and wait until the unloader finished unloading and left the detection range near or in the bunker silo.
INFO:
The remaining time is just a leftover time prediction for fieldwork about some fixed parameters and will like have some inaccuracy.
Refilling, standing around (e.g. harvester waiting for an unloader) is of course not part of the calculation.